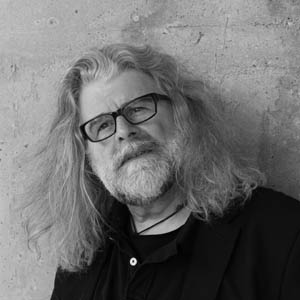 After primary school in Bettemburg and graduating from the Lycée Hubert Clement in Esch/Alzette in 1975, Pit Hoerold studied art. He is a freelance advertising specialist, publisher and musician. As such, he wrote the portrait Cool Feet, déi populärste Lëtzebuerger Rockbänd vun allen Zäiten (2003). He also wrote the booklet on the spelling of the Luxembourgish language Yuppiii, mir léiere lëtzebuergesch schreiwen (1992). He has published articles in Lëtzebuerger Almanach '87, Les Cahiers luxembourgeois and Eis Sprooch (AL Association).

Pit Hoerold has also published poetry in German. In 2019, the poetry collection in die augen, in die ferne, still ins ohr was published with texts in German, French and Luxembourgish.

In the play En zweete Fabesch Fränz, Pit Hoerold combines his love of theatre and cycling with reflections on national pride.

In addition, Pit Hoerold wrote children's literature in Luxembourgish, poems, the play Haut as Päiffeneijooschdag, and the story D'Tip an den Top. Pit Hoerold wrote the dialogue for eight songs on the LP de Billy geet op d'Rees. In 2010, the CD Glücksritter was released with a selection of poems recited by the author in German and Luxembourgish. Pit Hoerold is one of the initiators of the Prix Laurence youth writing competition. 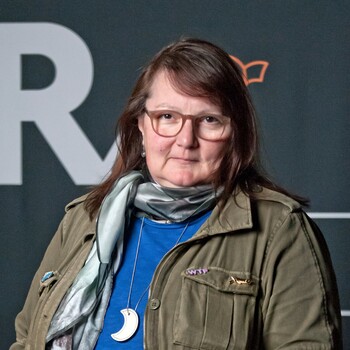 Vesna Andonovic began her professional career as a teaching assistant at the “Lycée technique du Centre”, then founded a communication agency. Since 2005, Vesna Andonovic is working as a cultural journalist and writes reviews, critiques, glosses, reportages, editorials or interviews mainly in the fields of film, theatre, music, literature, society and culture.

Vesna Andonovic is also involved in the film industry. She has been a member of the jury of the Lëtzebuerger Filmpräis since 2012 and is currently a member of the Film Academy, which determines the annual film prize in Luxembourg. She is also a member of SIGNIS, the World Catholic Association for Communication.

In 2013, Vesna Andonovic published her first short story as an author under the title “Zëmmer Nummer fënnef”. 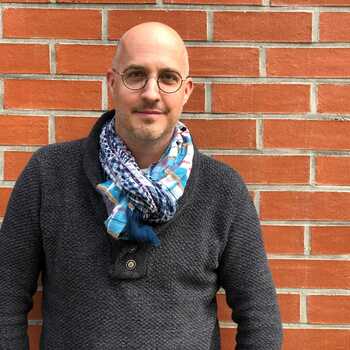 Jérôme Jaminet, born in 1979, lives in Luxembourg as a teacher, literary mediator and literary critic. He studied philosophy and German literature at the University of Trier. From 2014 to 2017, he directed the weekly literature programme "Book Look" on radio "Eldoradio". From 2018 to 2020, he was responsible for the literature section "LesBar" in the newspaper "Lëtzebuerger Journal". As a freelance literary critic, he works for SWR2, Spiegel Online, MDR Kultur and the Berliner Tagesspiegel, among others. In 2003 he published "Gedankenstille", a collection of his texts written between 1995 and 2002. 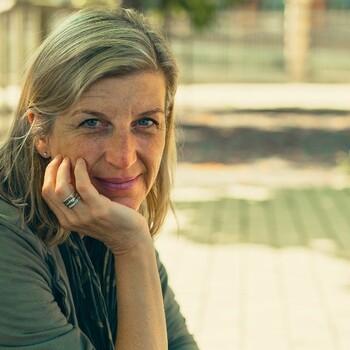 Christiane Kremer is a journalist and responsible for culture at RTL.  As an author, she writes cabaret texts, plays, short stories and children's books. For the children's book "So mol, Lobo!" (with Vincent Biwer) she was awarded with the Luxembourg Book Prize in 2019. She co-founded the publishing house "Kremart Edition" in 2013. Her debut novel "De Bicherbus" was published in 2020. 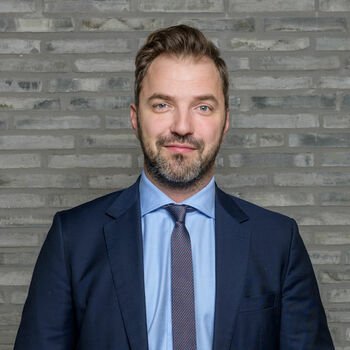 Schoos worked as PR manager, as content strategist, as editor-in-chief, as a storytelling coach at TEDxLuxembourgCity and was head of communications at the Luxembourg research institute LIST. In February 2020, he moved to the Ministry of the Environment as Conseiller de gouvernement.

Since 2005, Thomas Schoos has written as a freelance author for various media, including Tageblatt, zitty Berlin, Berliner Zeitung, RBB/ARD television, Süddeutsche Zeitung. In 2008, his essay An die große Erzählerin won the Cicero University Essay Prize.  As an editor, he has been responsible for various publications, including Luxembourg Moderne (2012), E Maufel Lëtzebuerg (2015) and the Guide Auto-Pédestre (2016).

Thomas Schoos writes children's books. He published his first book "Pelle Svensson and the Republic of Animals" in 2011 and in 2017 "Wooow!!!". 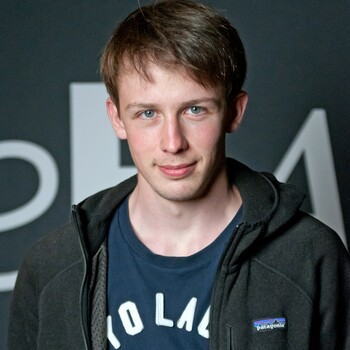 Antoine Pohu has been studying history and philosophy at the Université libre de Bruxelles, Belgium, since 2018.
In 2020, Pohu will publish his first novel entitled La Quête.
Antoine Pohu has published short stories in Les Cahiers luxembourgeois, the Lëtzebuerger Journal and the Tageblatt. In 2018, he received the Prix Laurence for the short story Le Masque. In the same year, he is awarded 3rd prize in the Concours Jeune Printemps for poetry. In 2019, he is awarded 1st prize in the category "Young authors aged 15-25" at the Concours littéraire national for his novel La Quête. 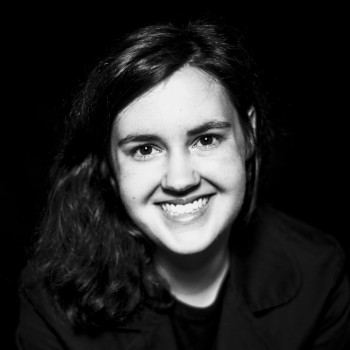 Sabrina Notka was born in Dortmund (Germany) in 1986. She studied literature and political science and then completed a journalistic traineeship at the "Institut zur Förderung des publizistischen Nachwuchses" in Munich. At the same time, she worked for various newspapers, radio and television stations. In 2011, she began working as an editor at the communication agency binsfeld and the publishing house éditions guy binsfeld. Today, as content director, she heads the editorial department. In 2014, her first independent publication "Unter Büchern" (Among books) appeared, which was awarded the special jury prize at the Lëtzebuerger Buchpräis. She also accompanied the creation of a wide range of literary, non-fiction and corporate books.